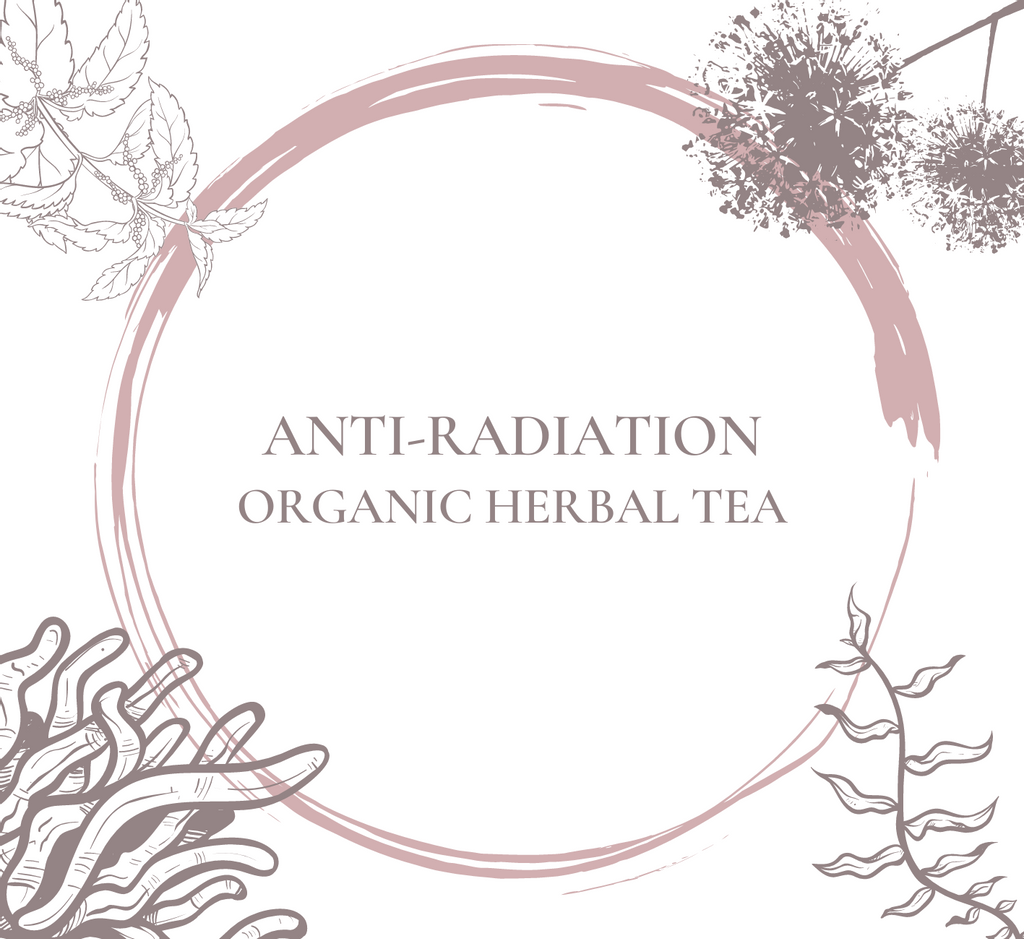 Wi-Fi is most certainly one of the greatest inventions of all time. We are well connected everywhere we go that we are not bound to the landline as we were before. But, with any technological advancement, there is also a downside. We are constantly bombarded with radiation whether we know it or not. Electrical appliances, cell phones, airport scans, medical scans just to name a few.

This beautiful concoction of herbs and seaweed by Medical Medium is just the right recipe to help you remove the harmful effects of radiation.

Dandelion (leaf): The dandelion botanical name “Taraxacum officinale” speaks for its usefulness and refers to the healing effect. Namely, ‘Taraxacum’ comes from the Greek and means ‘anti-inflammatory’ and ‘officinale’ refers to the common name for herbs. However anti-inflammatory effect is not the only benefit of the dandelion. In folk medicine, dandelion is referred to as the elixir of life because it purifies the body of residues and negative energies. Because of its cleansing effect, it is also called blood purifier, laxative agent, liver cleanser and fatigue remover.

Nettle (leaf): Nettles are used as a traditional spring tonic to strengthen and support the entire body. Their high nutritional value makes them ideal for anyone suffering from exhaustion, poor nutrition, or just general dis-ease. They’re a great choice for pregnant women (see cautions below) and those recovering from injury or illness. The seeds are adaptogens, helping us to respond to stress and strengthening the adrenals.

Dulse (seaweed): There are a wealth of minerals found in dulse, which may include calcium, magnesium, and iron, all of which contribute to bone mineral density. These minerals can also help protect joints and tissues, helping to keep you stronger into your old age. If you’re concerned about developing osteoporosis, then ensuring that you have enough calcium in your diet is crucial for long-term health.

Kelp (seaweed): The health benefits of kelp include its ability to regulate the thyroid gland, improve the metabolism, lower the risk of cancer, and help in weight loss. It promotes hydration, protects against radiation poisoning, strengthens the bones, balances the pH levels, and boosts immunity. It also helps control diabetes, reduce inflammation, and boost blood circulation and maintain healthy skin.